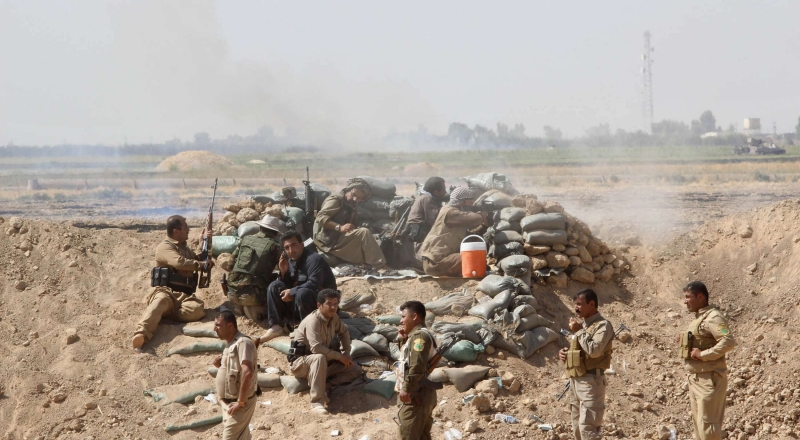 TUZ KHURMATU - In the wake of a recent military victory against the Islamic State (IS) militant group south of Kirkuk, forces belonging to the Kurdistan Regional Government (KRG) have overseen the destruction and looting of homes belonging to displaced Sunni Arab residents.

The looting began on Aug. 27 at the end of a major Peshmerga offensive – supported by air strikes by the U.S.-led coalition – which dislodged IS fighters from a half-dozen villages around the Daquq district in southern Kirkuk province.