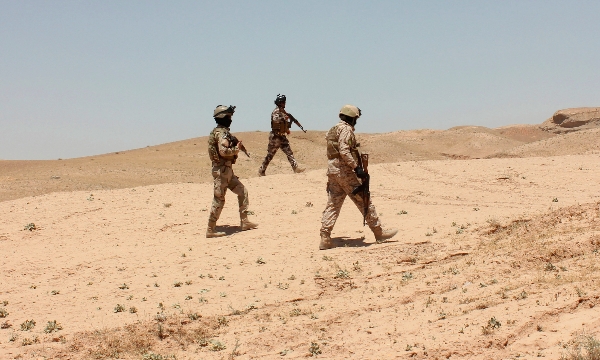 TUZ KHURMATU - Militants from the self-proclaimed Islamic State (IS) launched a series of three seemingly coordinated attacks in northern Iraq on Wednesday, part of an intensifying guerilla campaign to target security forces and energy infrastructure in Salahaddin and Diyala provinces.

Even as the IS group is losing ground in a conventional battle against Iraqi forces in Mosul, other cells have adopted insurgency tactics. They are targeting mostly small villages and remote pieces of infrastructure, such as oil wells and electricity towers, in an apparent effort to spread security forces thin into defensive deployments.