Iraq's second-largest city is rebuilding, neighborhood by neighborhood, despite an uncertain trickle of government funding and fluctuations in political leadership. 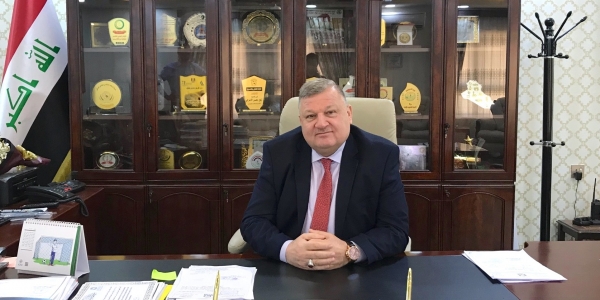 MOSUL - The task of rebuilding Mosul has been both alarmingly urgent and painfully slow ever since the self-proclaimed Islamic State (IS) militant group was ousted from Iraq’s second largest city two years ago.

One cause of delay has been the lack of consistent and coherent lines of authority over the reconstruction process, parts of which have been managed by the UN and international humanitarian organizations, the provincial government, and a special "crisis cell" created by the federal government. The latest major disruption came in May 2019, when the provincial governor was replaced.