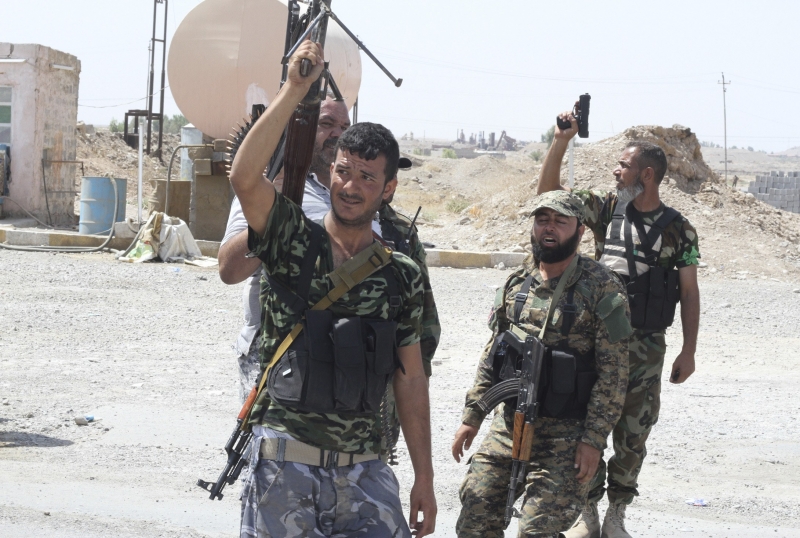 TUZ KHURMATU - Ethnic and sectarian tensions are approaching a breaking point in the volatile northern city of Tuz Khurmatu, following an Oct. 3 gun battle between Shia militia and Kurdish fighters.

The shootout, which injured at least four people, highlighted not only a rivalry between Kurds and Shia, but also the widespread mistrust and mistreatment of Sunnis. It was another worrying sign that violence and sectarianism will continue to plague Iraq even after the extremist militants of the so-called Islamic State (IS) are dislodged from the country.