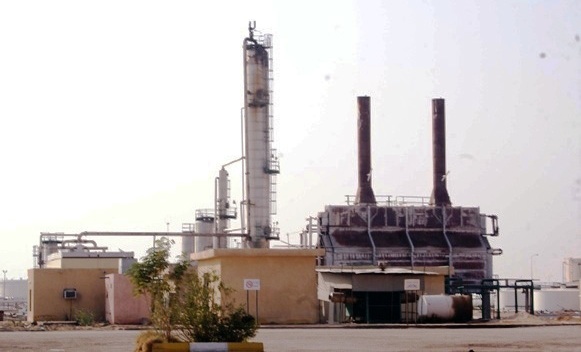 KIRKUK — Ethnic tensions continued to increase in Kirkuk, as Arabs threatened to boycott upcoming elections, Turkomen were again targeted by bombs, and the governor expressed worry over the upcoming U.S. withdrawal.