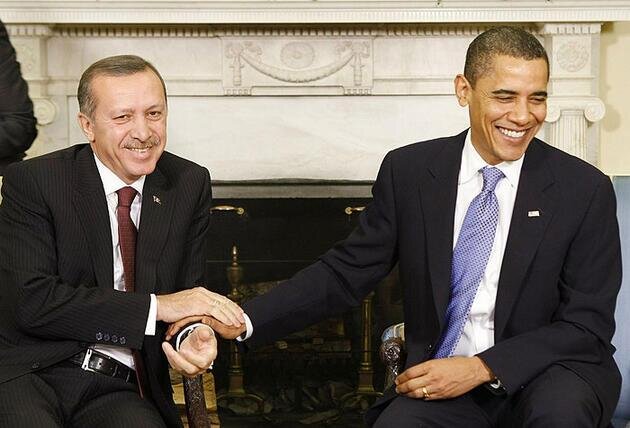 As the Obama administration raises the volume of its opposition to a bilateral energy deal between Turkey and Iraq's semi-autonomous Kurdistan region, its message is being offset by a similarly forceful set of American voices - those of ExxonMobil and Chevron.

Turkish Prime Minister Recep Tayyip Erdogan is to meet in Washington on Thursday with U.S. President Barack Obama, with both sides expecting to address Turkey's ambitions in Kurdistan. As he departed Ankara on Tuesday, however, Erdogan signaled that his position on the issue has hardened: in televised remarks, he affirmed Turkey's intention to implement the energy deal, highlighting a partnership with Exxon.