The new budget law lays out a revised framework for Baghdad-Erbil oil and revenue cooperation and projects a record deficit that is only likely to be filled if global oil prices remain high. 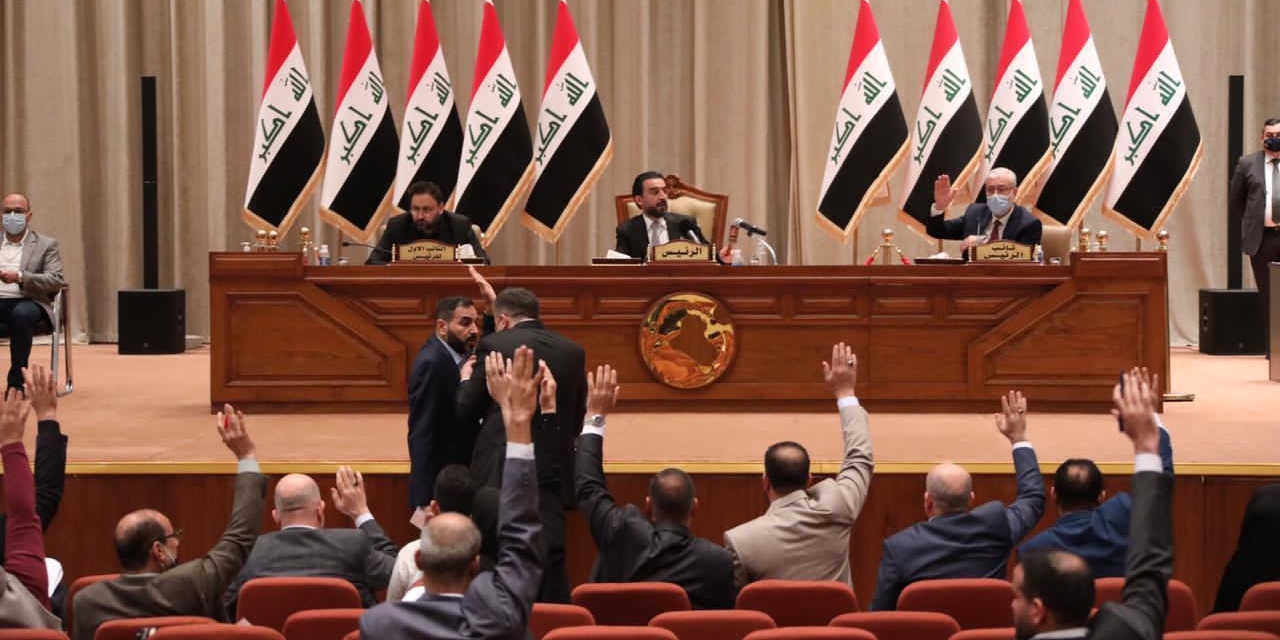 EDITOR’S NOTE: In recent weeks, multiple different versions of the 2021 budget law have been circulated and key changes were made at the last minute, during the process of voting. The final version of the budget is the langauge that was approved after being read aloud in Parliament — but even that language is sometimes subject to minor, subsequent corrections. In past years, the “final” written version of the budget has not appeared until several days after the voice vote. This makes it difficult to provide full and accurate details of the budget immediately after its ratification. The figures in this story reflect Iraq Oil Report’s best effort to triangulate provisional, written drafts of the budget with video excerpts of the legislative session as well as the first-hand impressions of MPs and senior politicians involved in budget negotiations. This story will be updated, with corrections noted, as more authoritative information becomes available.

Iraq's Parliament passed a 2021 budget Wednesday that preserves a recent currency devaluation, projects a record-setting deficit, and outlines a vague but hopeful compromise for oil and revenue cooperation between Baghdad and Erbil.

The budget anticipates 81.17 trillion Iraqi dinars ($55.98 billion) in federal oil revenues this year, based on a projection that the government will sell an average of 3.25 million bpd of oil * at $45 per barrel ** — including 250,000 bpd from the semi-autonomous Kurdistan Regional Government (KRG), according to multiple MPs, a senior official involved in negotiating the budget, and copies of the draft law obtained by Iraq Oil Report.