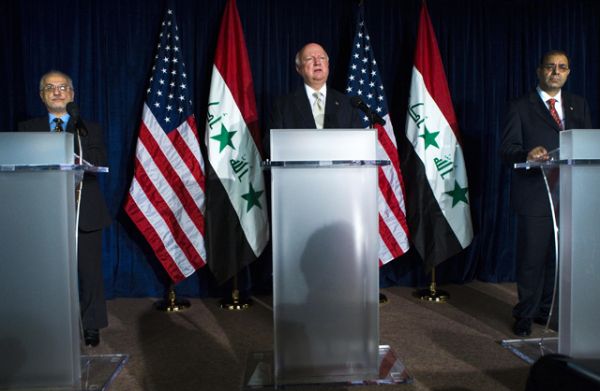 Officials in the Oil Ministry said Shahristani has been named acting electricity minister while maintaining his duties as the head of Iraq's state-run petroleum operations.