When a senior Iranian cleric announced last month that he was planning to move to this holy Shiite city to open an office, the furor that erupted offered a glimpse into the future of a complicated relationship.

As American troops leave Iraq, Iran certainly ranks high among the beneficiaries of their nearly nine-year presence. As a Shiite power that suffered enormously during an eight-year war with a Sunni-dominated Iraq in the 1980s, Iran now can generally count on closer ties with a friendly Shiite government next door. 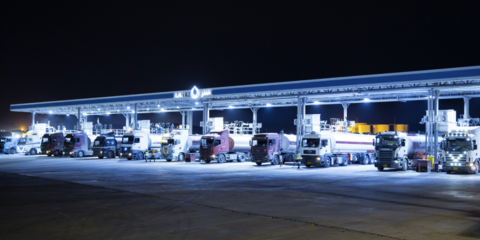