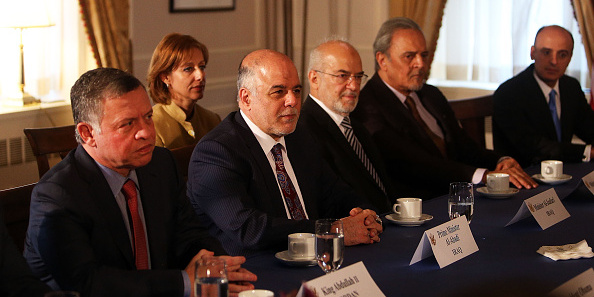 The move to retire Joint Operations Commander Lt. Gen. Abboud Qanbar and Commander of Ground Forces Lt. Gen. Ali Ghaidan comes a day after Abadi issued "arrest warrants against regiment commanders who lacked due diligence in their performance of their duty in Saqlawiyah and al-Sajir, east of Fallujah," a statement by Abadi said.