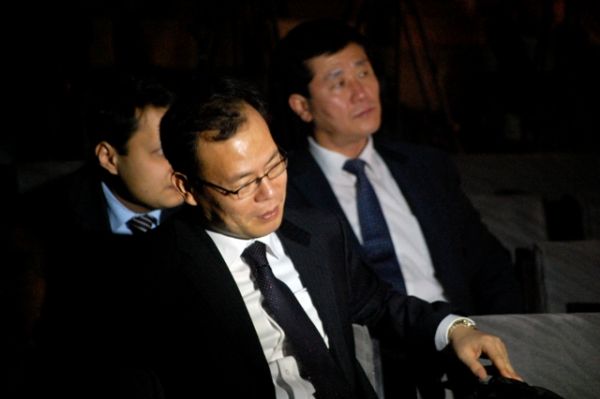 BAGHDAD - Demands from Anbar officials, including assurances that gas from the Akkas field be utilized in the deprived province, have not been resolved since the dispute surfaced in October, delaying a signing ceremony at the Oil Ministry headquarters attended by nearly a dozen representatives of the Korean Gas Corp. (Kogas) and Kazakhstan's KazMunaiGaz.

“We can’t go forward in these deals unless we have approval of the local governments,” said Oil Minister Abdul Karim Luaibi, speaking to reporters after the scuttled ceremony.