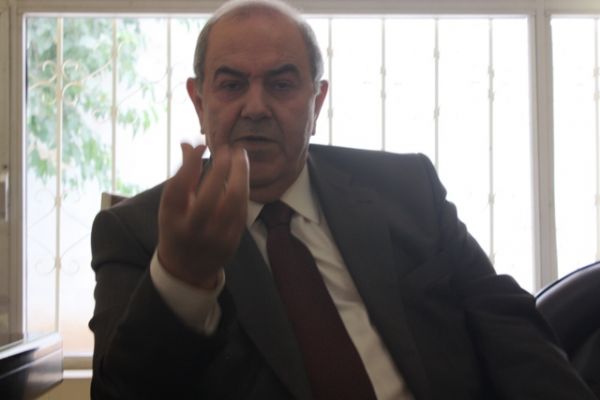 BAGHDAD - Former Prime Minister Ayad Allawi said it is in Iraq's interest to honor the contracts signed by the central and Kurdistan regional governments with foreign oil companies but calls them ad hoc developments in an oil sector that lacks policy and planning.

"They have to be respected because ultimately it is in the interest of Iraq," Allawi told Iraq Oil Report in an interview in his Baghdad office, referring to the bad precedent that would be set by tossing out deals signed with major international companies.