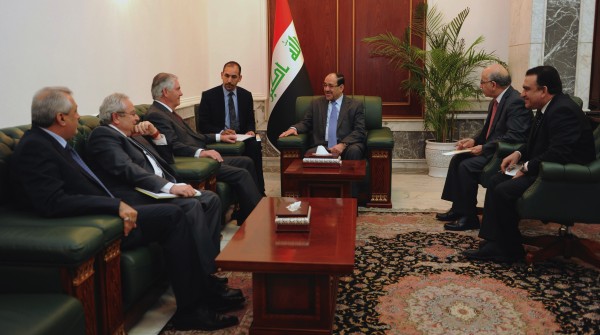 For more than a year ExxonMobil has been at the nexus of Iraq's major oil policy disputes, but the super-major has kept its distance from the political fights that have swirled around its deal-making – until now.

CEO Rex Tillerson, the powerful leader of the world's most profitable oil company, has begun a new level of direct engagement with Iraq, signaling that Exxon may be adopting a more proactive approach to navigating political waves that have grown more perilous since the company signed six controversial contracts with the KRG in October 2011.