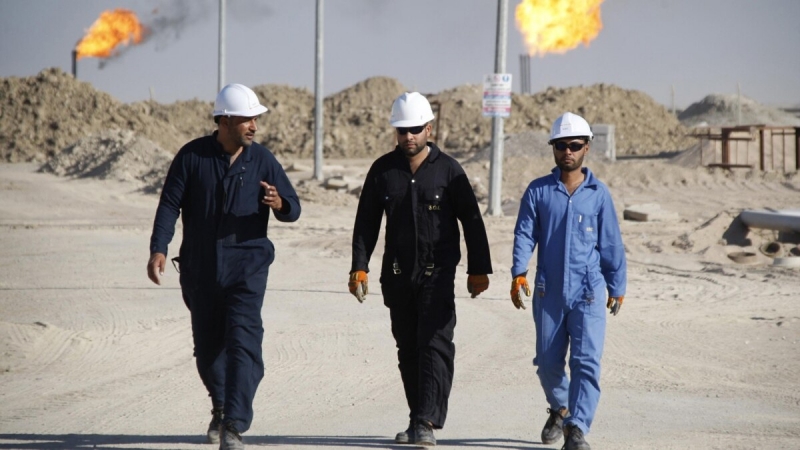 BAGHDAD - In a matter of days, Iraqi Oil Minister Abdul Karim Luaibi changed his outlook on ExxonMobil. On Monday he raised the possibility that the American supermajor could still be blacklisted from Baghdad over its six contracts with the Kurdistan Regional Government (KRG) - only a week after suggesting that the company would be invited to participate in an upcoming bidding round for exploration contracts.

Exxon sent letters, Luaibi had claimed, promising to put the projects in the semi-autonomous north on hold. But there are several indications that Exxon is proceeding, however cautiously, with its work.