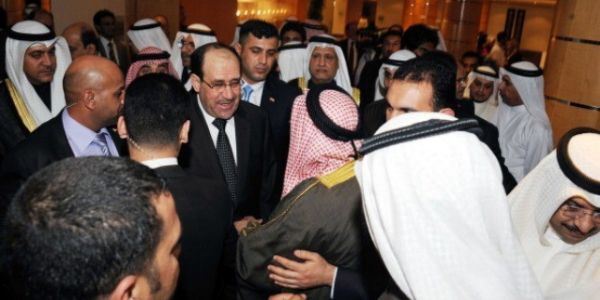 BAGHDAD - Iraq's twin challenges of violence and political dysfunction are once again in the international spotlight, now that the Arab League Summit less than a week away.

Nine years after the U.S.-led invasion, Iraq is unfortunately still accustomed to attacks like Tuesday's coordinated bombings, which killed more than 50 and left at least 200 injured.