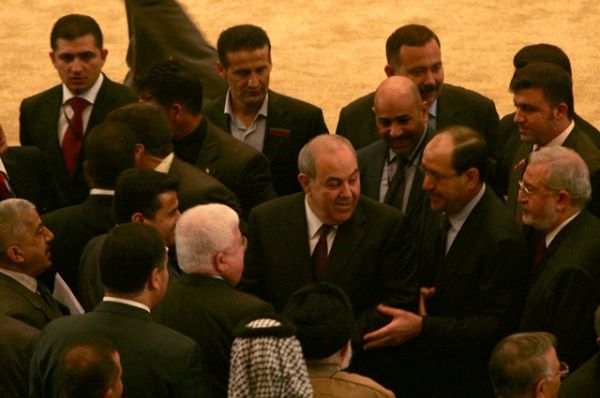 The governing coalition led by Prime Minister Nouri al-Maliki is showing signs of cracking as a draft oil law, already criticized by the largest electoral bloc in Parliament, received a blunt rebuke from the leadership of the semi-autonomous Kurdish region.

Maliki's nine-month-old government is pressing forward its draft of a law that could help resolve political disputes by clarifying the structure of Iraq's oil sector. But key members of his fragile coalition have backed a competing version that originated in the Parliament, while the cleric Moqtada al-Sadr has warned of imminent street protests against Maliki's government.