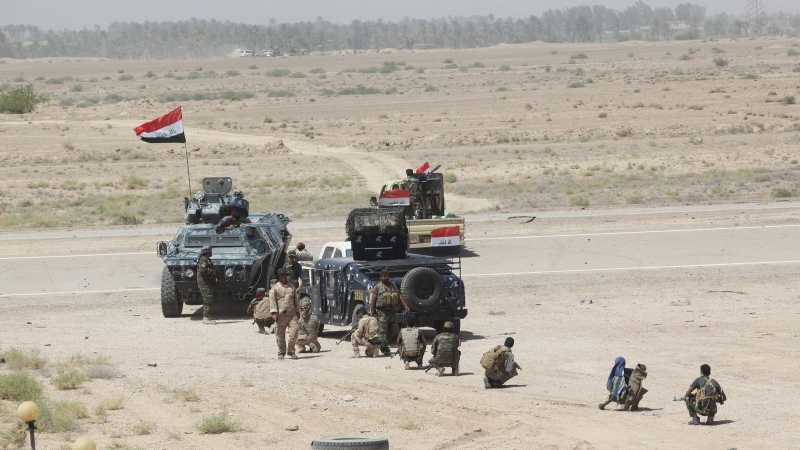 Iraqi security forces and coalition partners have launched what they claim is the offensive to liberate Anbar's two largest cities, Ramadi and Fallujah, in an effort backed by coalition air strikes.

The partners include U.S.-led bombers and, critically, Sunni tribes from Anbar, including those trained by the Americans at the Habaniya base just west of Fallujah as well as Shia units of the al-Hashid al-Shabi (Popular Mobilization).