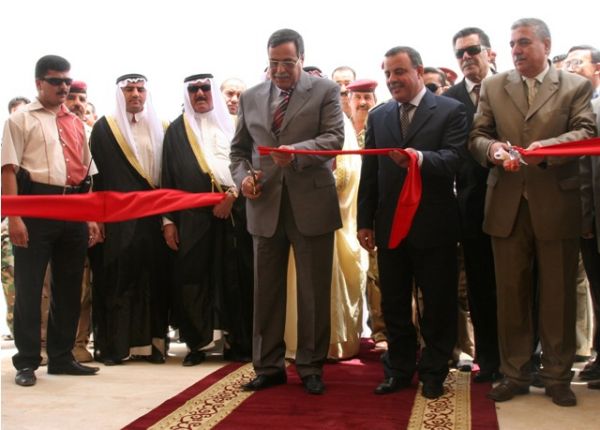 RAMADI, IRAQ - Governor Qasim Abid presides over Anbar province, which comprises a third of Iraq’s territory though only one percent of the population. Beneath this vast expanse of arid land is said to rest much of Iraq's yet-to-be discovered oil and gas reserves.

Iraq’s sectarian and insurgent violence first took root in Anbar, transforming it into an incubator for half a decade of bloodshed. The province has seen a slight uptick in targeted attacks since August, much like the rest of Iraq, though at its lowest levels since 2003.