For the second time in less than a month, protesters in southern Iraq have impeded staff from accessing the 80,000 bpd oil field. 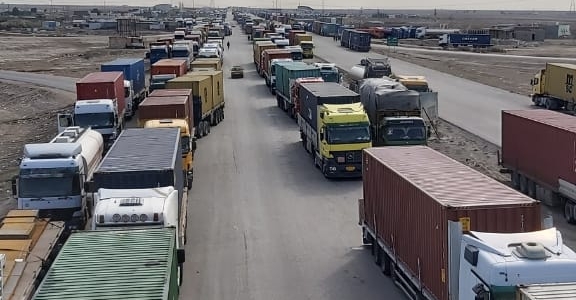 NASSIRIYA - The Nassiriya oil field was shut in Tuesday afternoon by locals calling for jobs, its second such outage since December, while frustrated protesters also flooded key intersections and checkpoints in Dhi Qar province.

Nationwide anti-government demonstrations are gathering momentum ahead of a surge of protest activity scheduled for Jan. 24, as activists call for an overhaul of the political system, more jobs, better services, and accountability for security forces whose crackdowns have killed more than 500 protesters in the past four months.