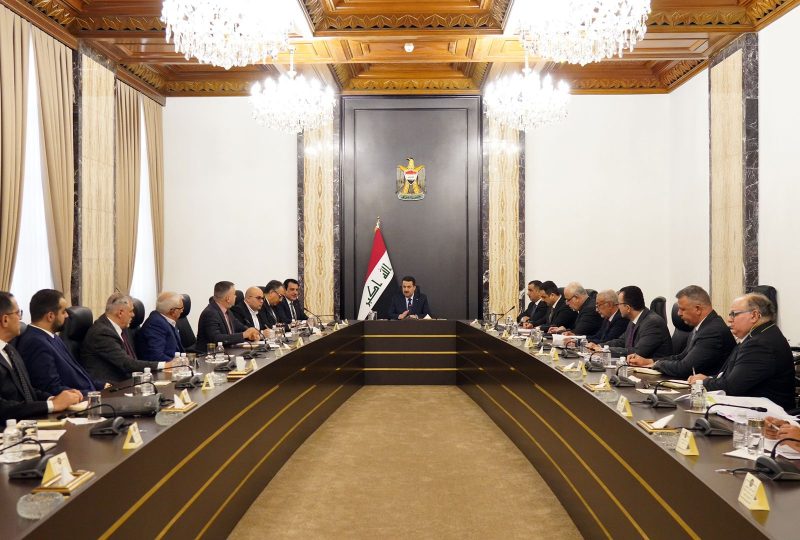 Prime Minister Mohammed Shia al-Sudani has replaced the leaders of the Central Bank of Iraq (CBI) and the Trade Bank of Iraq (TBI) as the country struggles to stabilize the value of the Iraqi dinar.

Former CBI Governor Ali al-Allaq will return to his former role, replacing Mustafa Ghalib, according to a CBI media official. And Bilal al-Hamdani is taking over leadership of the TBI from Salem Chalabi, who tendered his resignation having recently hit the government’s legal age of mandatory retirement, according to an official familar with the move.