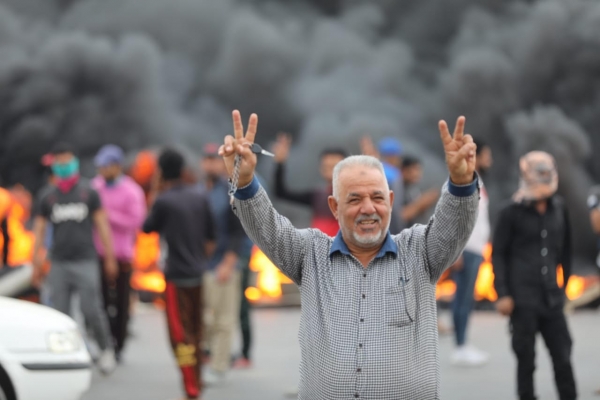 There is no indication that oil production levels have been affected, and oil workers do not appear to be joining the strikes in significant numbers for now. But the calls for a general strike suggest Iraq's protest movement is becoming more volatile as divisions harden between demonstrators and the political class they seek to remove.