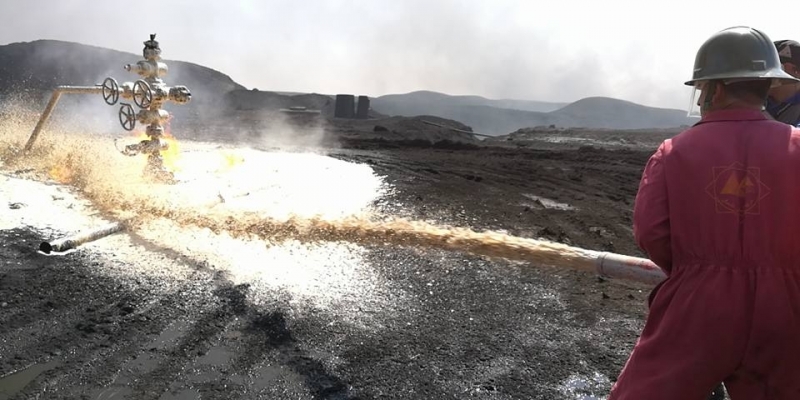 The attack comes after the U.S. military withdrew troops from northern Syria, raising fears in Iraq that the self-proclaimed Islamic State (IS) militant group could gain momentum. IS militants controlled much of the Alas field between 2014 and 2017, using rudimentary techniques to extract crude and help fund its war.