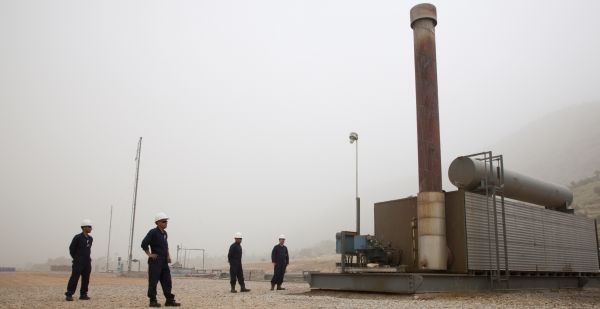 CORRECTION: An earlier version of this story incorrectly reported that the Karkh Commercial Court issued decisions to annul four of the KRG’s contracts, including one with Dana Gas. After further reporting, Iraq Oil Report has reconfirmed that the court ruled to invalidate the contracts of Addax Petroleum, ShaMaran, and Gulf Keystone, but also learned that the court has not yet issued a ruling on Dana Gas. Iraq Oil Report regrets the error. This story has been corrected and updated accordingly.

BAGHDAD - A court in Baghdad has invalidated three more of the Kurdistan Regional Government's (KRG) oil contracts, marking a further escalation in the federal government's campaign to establish authority over the KRG's independently managed oil and gas sector.

At a hearing Sunday at the Karkh Commercial Court, Judge Mohammed Ali Mahmoud Nadeem issued decisions to annul the contracts of China's Addax Petroleum, Canada's ShaMaran Petroleum, and UK-listed Gulf Keystone, according to multiple officials who have seen the written rulings. The court has not yet ruled in lawsuits against the UAE's Dana Gas and Russia's Gazprom Neft.

A previous set of rulings by Nadeem to annul four other KRG oil contracts has not had any practical effect on those projects, because the KRG controls its own security forces and has rejected the authority of the federal courts. Most oil companies in Kurdistan are operating as usual and even expanding their investment plans.