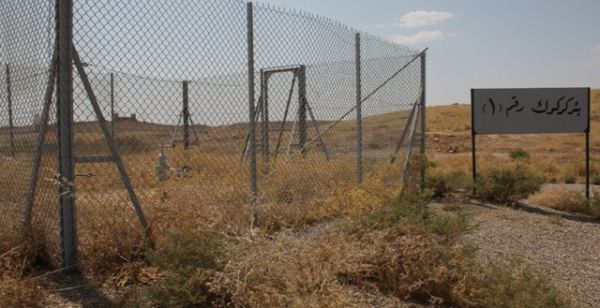 Talks are moving forward, Iraqi officials confirmed, despite Monday's warnings from the semi-autonomous Kurdistan Regional Government (KRG) that it would block any deal for Kirkuk that is made without its participation. The KRG also announced plans to take formal control of the Makhmour district, which holds the most prolific parts of the Kirkuk field.