The KRG is no longer transferring oil to federal authorities as prescribed in the 2015 budget and is seeking a better deal – with or without Baghdad. 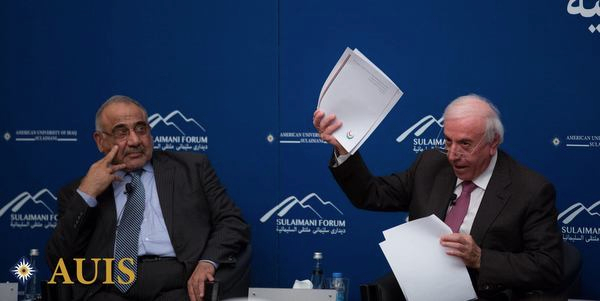 Iraq's autonomous Kurdistan Regional Government (KRG) is backing away from its troubled oil export and revenue sharing agreement with Baghdad, by allocating much more of its oil production to autonomous sales and seeking to renegotiate its fiscal relationship with Baghdad.

KRG leaders have not formally declared an end to the deal, but they notified Kurdish members of the Iraqi Cabinet that they can no longer guarantee the transfers of oil prescribed in the 2015 national budget law. Deputy Prime Minister Rowsch Schaways relayed that message to Iraqi Prime Minister Haider al-Abadi last week, according to two people briefed on the conversation.