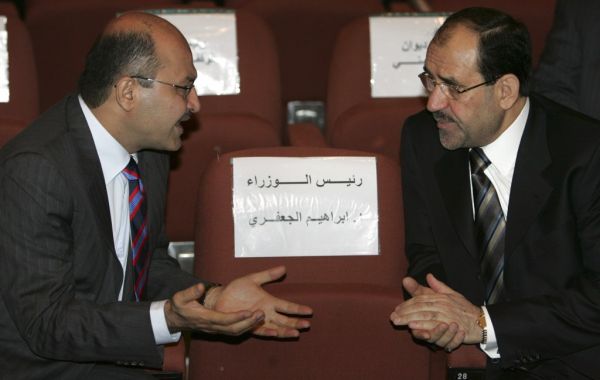 Iraq’s central government has made its first-ever payments to oil companies operating in the semi-autonomous Kurdistan region.

“The triggering of the oil payments mechanism signifies the commitment to resolve the outstanding issues between Erbil and Baghdad in accordance with Iraq’s Constitution,” said Barham Salih, prime minister of the Kurdistan Regional Government (KRG), in a press release Thursday.