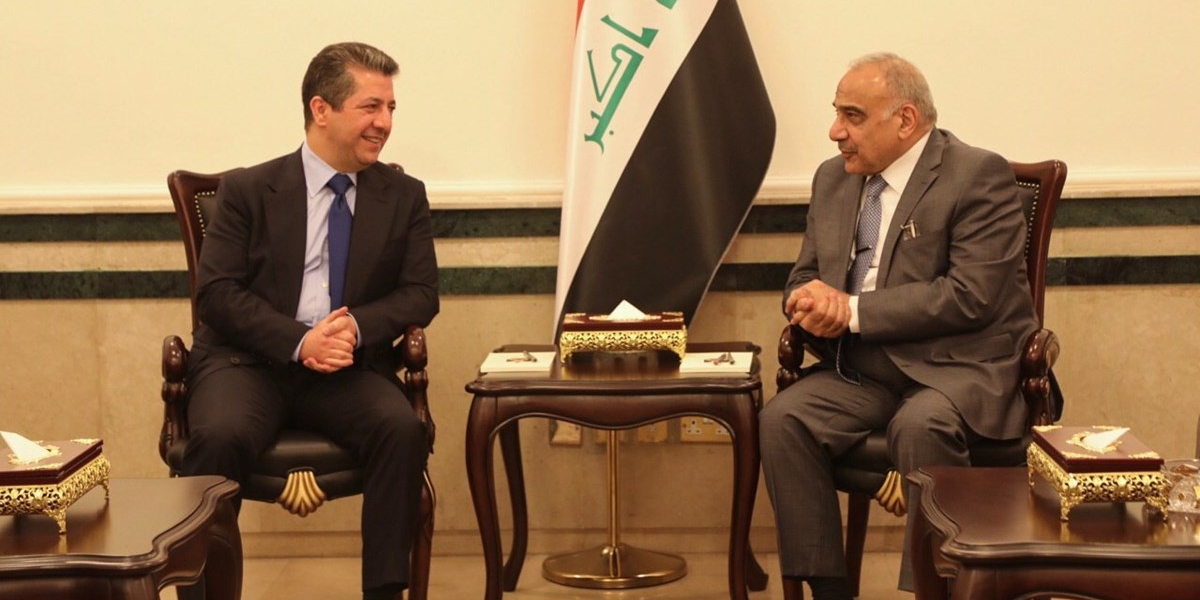 BAGHDAD/ERBIL - Iraq's semi-autonomous Kurdistan region faces new levels of financial uncertainty, as prominent voices in both the federal Cabinet and Parliament advocate for an end to monthly budget transfers.

In an April 16 letter, the general secretariat of the Council of Ministers called on the Finance Ministry to stop making monthly payments of 453 billion Iraqi dinars (about $384 million) to the Kurdistan Regional Government (KRG) because the KRG has not shared its oil production with the federal government as outlined in Iraq's most recent budget law, according to three members of Parliament who saw the letter.