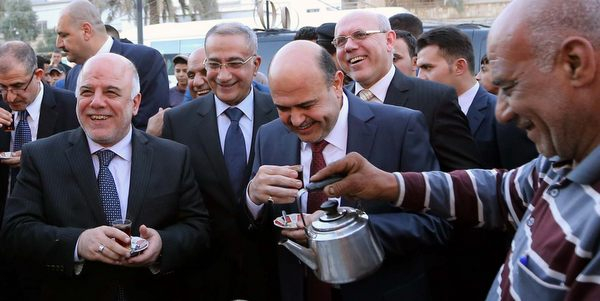 BASRA - Leaders in Basra are making a renewed push to form a region akin to the autonomous Kurdistan Regional Government (KRG) – a move that would reduce the central government's power over the engine of Iraq's economy.

The campaign comes as Basrawis grow increasingly impatient with Baghdad, which has delayed implementing revenue sharing provisions for Basra while simultaneously making budget concessions to the KRG. Prime Minister Haider al-Abadi is taking the threat seriously enough that he met with leaders in Basra on Monday.