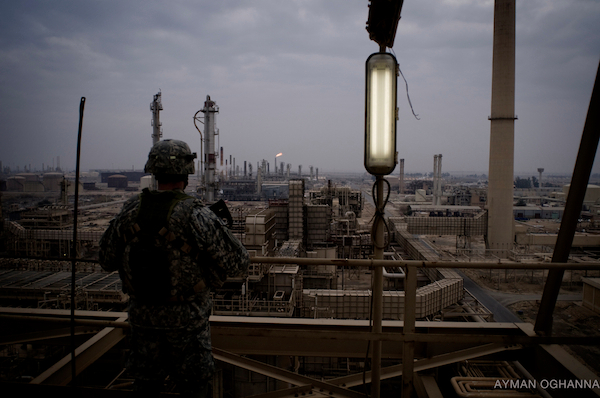 Bayji Oil Refinery, Iraq : Thur 18th Jan 2010 : A US soldier pauses to overlook the Bayji Oil Refinery. The refinery is one of the largest in the Middle East and in recent years has been a money pit of corruption. Ayman Oghanna
Ben Lando, Kamaran al-Najar, Rawaz Tahir and Staff of Iraq Oil Report

ERBIL - A battle is underway at the Baiji refinery, with Iraqi security forces declaring imminent victory, eyewitnesses and senior North Oil Company officials saying it remains surrounded by insurgents and local anti-government tribes, and a top Kurdish Peshmerga official claiming a Kurdish Iraqi Army unit is pinned down inside.

Gun fights broke out this morning and at least one storage tank filled with refinery waste byproduct was on fire and destroyed due to a mortar or rocket attack, according to federal Iraqi and Kurdish security officials and industry sources. 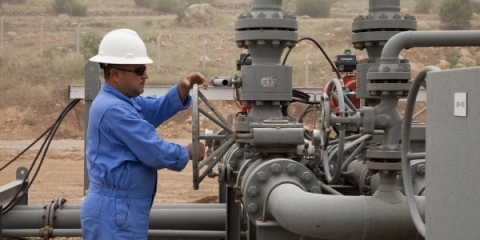 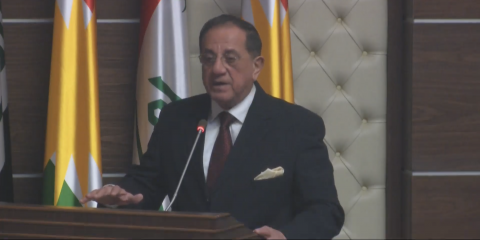