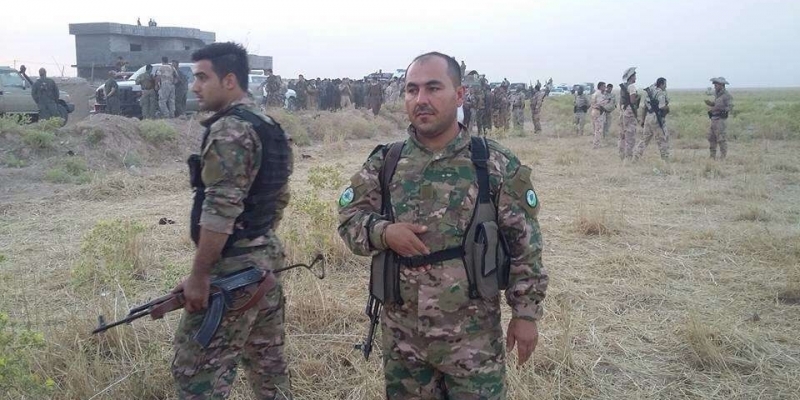 KALAR - Militants from the so-called Islamic State (IS) militant group are prosecuting an expanding guerilla campaign in areas of Iraq that have ostensibly been reclaimed by government-backed forces, exploiting security gaps and using tactics of intimidation against local residents through killings and night raids.

The latest incident came on Friday night, when over 40 IS fighters descended on several villages in Qara Tapah, a sub-district in Diyala province 110 kilometers north of Baghdad. But instead of taking over as they had in 2014, the fighters gathered local residents to issue a stark warning.