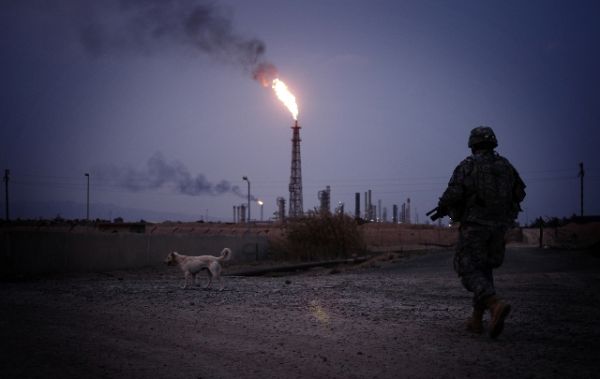 The Beiji refinery, in northern Salahaddin province and in an area once controlled by al-Qaida in Iraq, is taking in just 75,000 barrels per day (bpd) as of Monday, a top refinery official said – just one quarter of its nameplate capacity of 310,000 bpd.