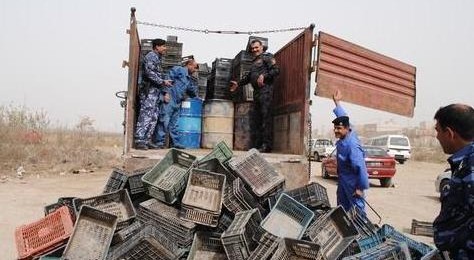 BAGHDAD – Issam Chalabi was Oil Minister for three years under Saddam Hussein, retiring just after the invasion of Kuwait; Shokri Ghanem was Libya's Oil Minister for five years, defecting five months before the bloody end to Moammar Ghaddafi's rule. Together, they have formed a consultancy and think tank to put their experience to work.