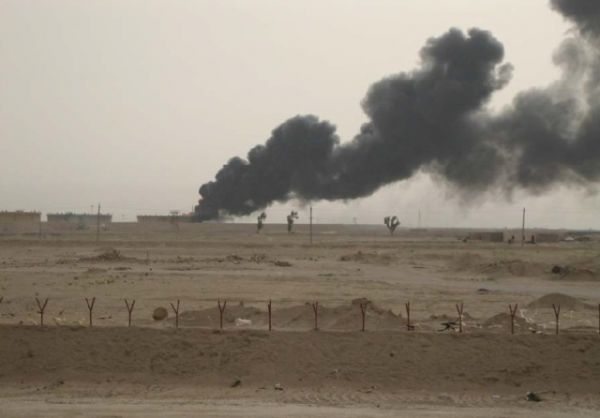 BAGHDAD - In the past 10 days, four bombs were planted inside Iraq's second-largest refinery, in central Baghdad, in what investigators are considering another inside job.

One bomb exploded on an empty storage tank. Authorities discovered and dismantled another three, one of which, a source familiar with the refinery said, could have taken as much as a 75 percent of the refinery offline, which has a capacity of 210,000 barrels per day (bpd).