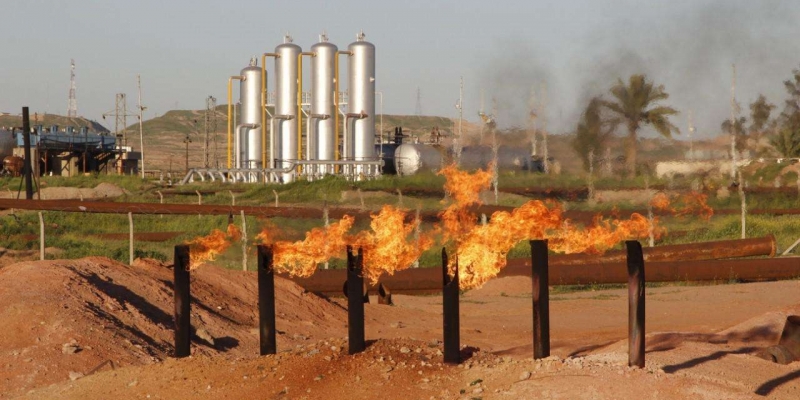 "The investigative judge of Kirkuk has issued a warrant for the person in charge of the Badr Organization in Taza sub-district, for his involvement in oil smuggling and the damage he has caused to the national economy," a security official in Kirkuk said.