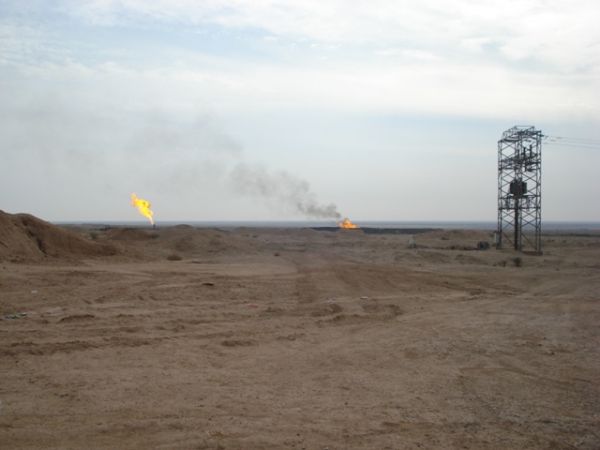 BAGHDAD - An official in Iraq's oil contract directorate confirmed Thursday that the Chinese National Offshore Oil Corp. (CNOOC) and the Turkish Petroleum Corp. (TPAO) will finally sign the contract to develop three fields in Missan province, near the border with Iran.

It's unclear why previous junior partner, the Sinochem International Company, also from China, is no longer involved, as previously reported.