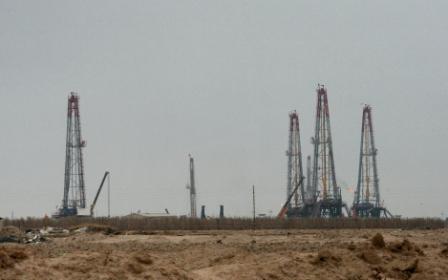 AMMAN, JORDAN - Iraq’s proven oil reserves of over 115 billion barrels can support a production plateau of 10 million barrels per day (bpd) without the need for a single barrel of new reserves. The immediate need is to rehabilitate its infrastructure, develop capacity and monetize reserves. It’s attractiveness is evident by the major global oil companies willingness to accept less than $2 per barrel remuneration fee in most of the projects offered in the first and second bidding rounds last year.

The Iraqi National Oil Company (INOC) proved its competence during the 1970s as it led the country’s oil efforts before it was shut down by Saddam Hussein. Attempts to reinstate INOC have been hampered by political fighting between Baghdad and the Kurdistan Regional Government (KRG) and the power struggle within the Oil Ministry. A law to restart INOC is stuck in the legislative process along with the draft oil law, a law to reorganize the Oil Ministry, and the law for revenue distribution. Without a new INOC, the state’s role has been relegated to a minority shareholder of 25 percent in the oil contracts issued from the first and second oil auctions in 2009.