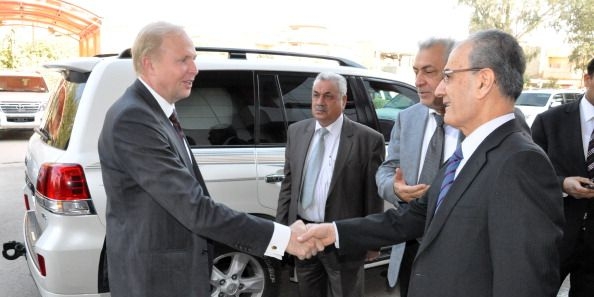 KIRKUK - The former director general of the state-run North Oil Company (NOC) and nearly two dozen other people have been arrested and, pending an ongoing investigation, could be charged with using a fake company to bilk the government out of millions of dollars.

"The North Oil Company officials in Kirkuk, whom were detained for administrative corruption and wasting the public's money, are still in prison," Brig. Gen. Sarhad Qadir, the police chief of the sub-districts of Kirkuk province, said late Tuesday, adding they are being "held in Tasfirat prison, and being interrogated by Kirkuk integrity commission."