Major reductions totaling almost 200,000 bpd were not nearly enough to bring Iraq's May production in line with an OPEC-plus agreement. 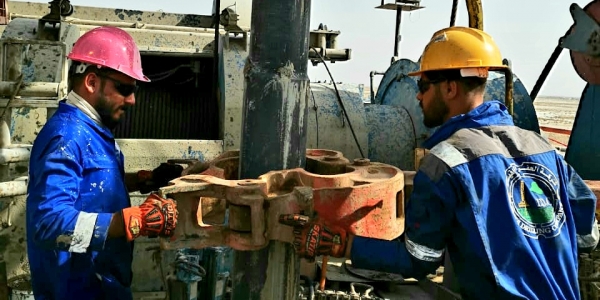 Iraq's nationwide oil production fell in May to 4.17 million barrels per day (bpd) – a reduction of nearly 200,000 bpd compared to April that nonetheless left the country well above its OPEC quota.

Following an agreement of the so-called OPEC-plus coalition in early April, the Oil Ministry outlined plans to bring nationwide production just below 4 million bpd in May – but many of those cuts were not fully implemented, according to an Iraq Oil Report analysis based on data gathered from each of the country's producing fields. The ministry has promised further cuts in June.