Remnants of the IS militant group have stepped up the pace and reach of operations throughout northern Iraq, including attacks near energy infrastructure. 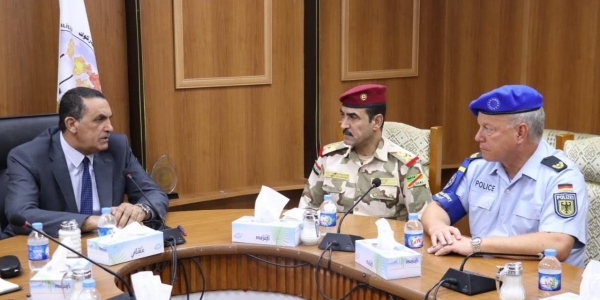 KIRKUK - Insurgents from the self-proclaimed Islamic State (IS) militant group continue to exploit persistent security gaps in northern Iraq – strengthening their grip on some rural townships across southern Kirkuk and northern Diyala provinces and launching attacks in areas once deemed safe.

Over the past two months, Iraq Oil Report has confirmed 30 separate attacks, including recent insurgent operations near Kirkuk energy infrastructure. At least 14 civilians have been killed in those incidents, and local leaders say they have had to evacuate several villages due to inadequate security.