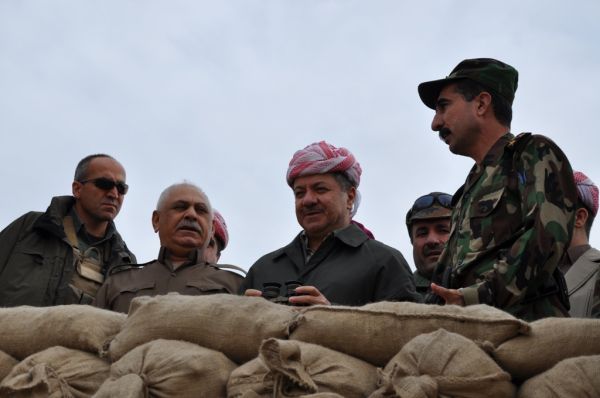 BAGHDAD - Leaders in Baghdad are warning that American oil companies could be responsible for causing a civil war with the semi-autonomous Kurdistan region if they begin drilling in Iraq's disputed territories.

Both the central government and the Kurdistan Regional Government (KRG) have deployed thousands of troops near the contested border between north and south, including land where the American companies ExxonMobil and Hunt Oil have agreed to drill for oil. In some areas, the opposing forces are less than a mile apart, well within the range of each other's weapons.