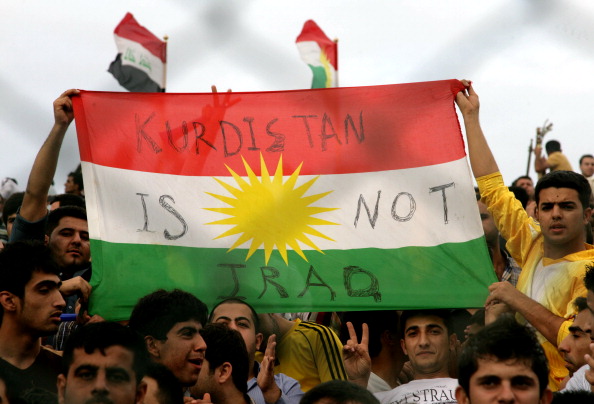 ERBIL - Federal and Kurdistan region leaders are sending thousands of troops to their contested border, days after a shootout between rival security forces killed one and injured at least eight others.

The crisis marks a dangerous escalation in the long-standing dispute over Iraq's internal boundaries, which has long threatened to combust into civil conflict. The town of Tuz Khurmatu, the scene of Friday's shooting, lies in an area where oil contracts have been signed but long-term agreements on competing territorial claims have been elusive.