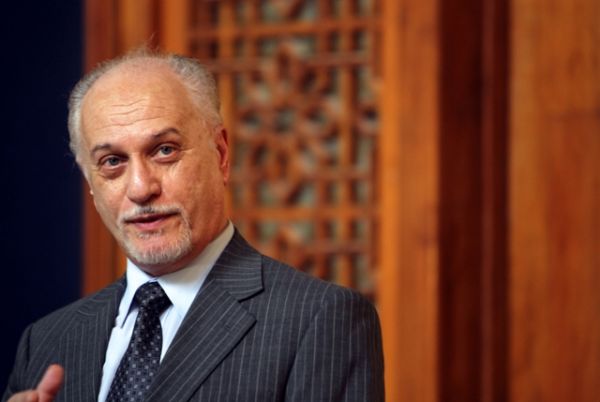 BAGHDAD - The Electricity Ministry and its leader, Ra’ad Shalal al-Ani, have denied wrongdoing in a contracting scandal amidst an investigation for allegedly failing to detect egregious fraud in two power construction deals worth about $1.7 billion.

Contrary to widespread media reports, Ani has not been fired, though his job is clearly in danger. Deputy Prime Minister for Energy Hussain al-Shahristani blamed Ani’s ministry for signing two contracts without performing basic due diligence, which would have revealed that the companies involved were not qualified to perform the projects.