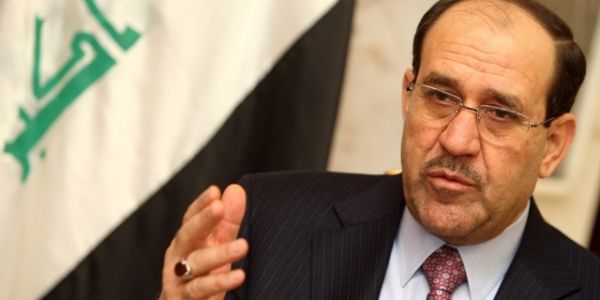 BAGHDAD - The Iraqiya block's Ra'ad Shalal al-Ani will lead the Electricity Ministry. An engineer and 24-year veteran of the Iraqi electricity sector, experts who advise the ministry say he is a good choice for an uphill battle.

Iraqis suffer from blackouts in summer and winter that can last days at a time. Lack of electricity has been a complaint of protesters throughout the country over the past two weeks, as well as last summer when the former electricity minister was forced out amidst a national outcry.