Political upheaval and unabated protests have once again boiled over, shutting down the Nassiriya refinery and causing fuel shortages. 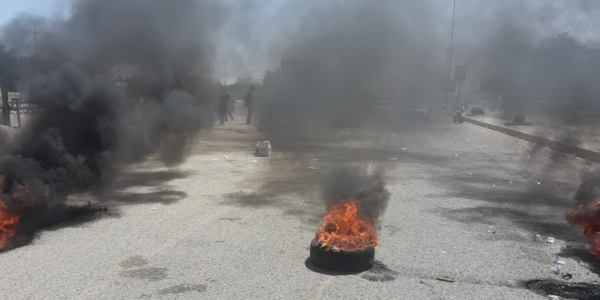 NASSIRIYA - Protests at energy facilities in Dhi Qar have shut down the Nassiriya refinery, causing local fuel shortages and other disruptions that highlight political chaos and social instability in the province.

The demonstrations have not caused any oil production to be taken offline so far, according to local industry officials, but they do appear to be spreading throughout Dhi Qar and increasingly affecting the energy sector.