Despite rising production, Iraq's monthly exports fell in August due to infrastructure delays and disruptions stemming from the rise of ISIS. 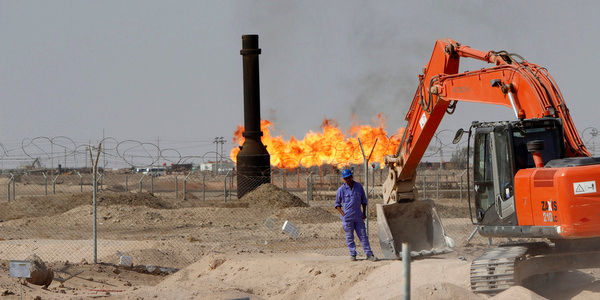 Iraq's battle with anti-government militants has begun to hamper the country's exports, which fell in August to their second-lowest monthly average of the year.

The State Oil Marketing Organization (SOMO) sold an average of 2.375 million barrels per day (bpd) last month, "with more than 25 million barrels rolled over from August nomination program into September," an official close to SOMO said. "There were no exports from Kirkuk or to Jordan."