September was the third-highest month for oil exports in 2014, as Iraq's new oil minister sets his sights on removing infrastructure bottlenecks and other obstacles to development. 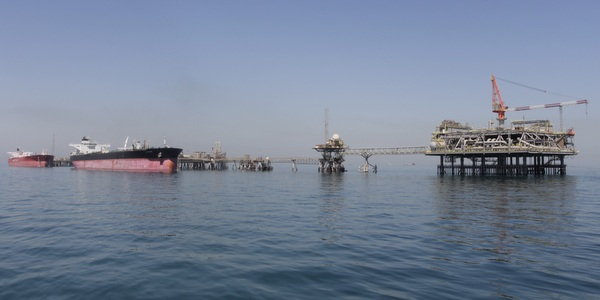 Rising production and exports in Basra have partially compensated for major losses in the north. Since March, Iraq's export pipeline to Turkey has been offline due to constant sabotage and violence; and since June, militants led by the so-called Islamic State (IS) group have conquered territory throughout northern Iraq, taking most northern oil production offline.