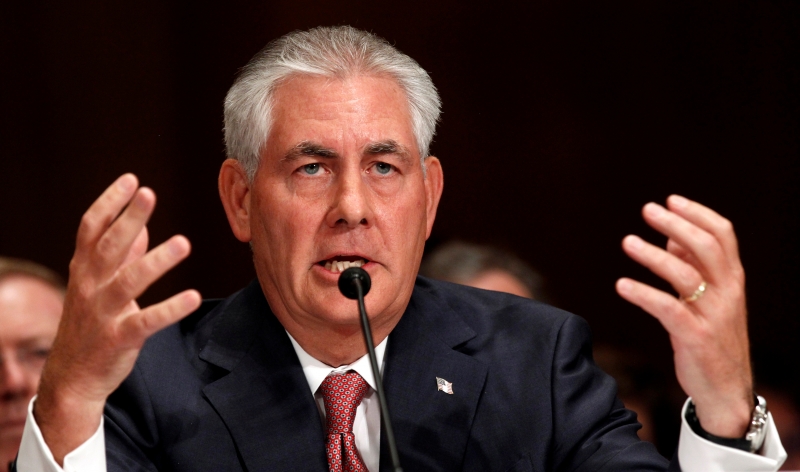 BAGHDAD - Iraq has disqualified ExxonMobil from its upcoming bidding round for exploration contracts, in apparent retribution for the company's controversial deals with the semi-autonomous Kurdistan region.

The Oil Ministry announced the "final list of prequalified companies" in a statement Friday, which named 47 companies. Exxon was not on the list.