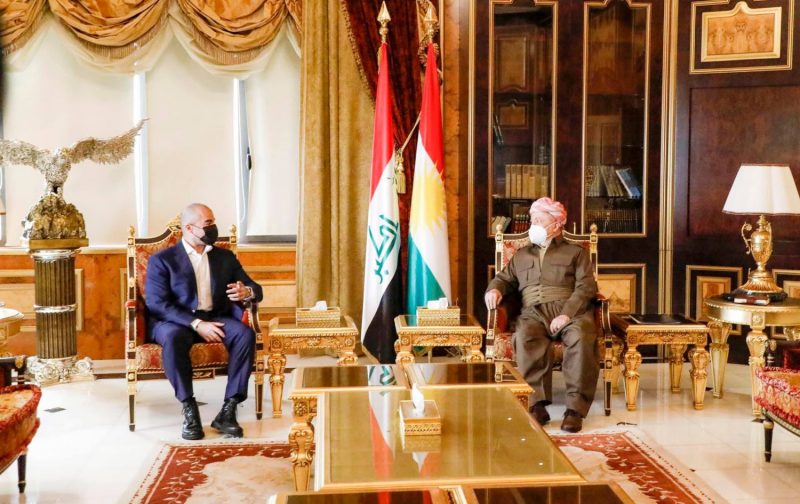 SULAIMANIYA - Escalating conflict between the Kurdistan region's two main political parties is undermining their ability to negotiate with Baghdad over existential threats to their oil sector.

The semi-autonomous Kurdistan Regional Government (KRG) depends on oil exports as its single largest source of revenue, averaging over $1.1 billion per month so far this year, yet the two ruling parties — the Kurdistan Democratic Party (KDP) and Patriotic Union of Kurdistan (PUK) — are locked in bitter and increasingly violent disputes that prevent them from presenting the kind of unified front in Baghdad that would increase their negotiating power during a critical period of government formation.

Such leverage is becomingly increasingly important as the KRG faces converging legal threats to the viability of its oil and gas sector: the federal government continues to wage a legal battle in Iraqi courts against the KRG’s claims of authority over extracting and marketing oil, and an imminent ruling from an international arbitration panel could jeopardize the KRG's ability to continue selling crude independently through a pipeline to Turkey.

Instead of pulling together to protect their primary financial artery, however, the KDP and PUK are fighting each other.