If the Parliament does not pass a new stop-gap financing law, the government says it cannot fund basic expenses including civil servant salaries. 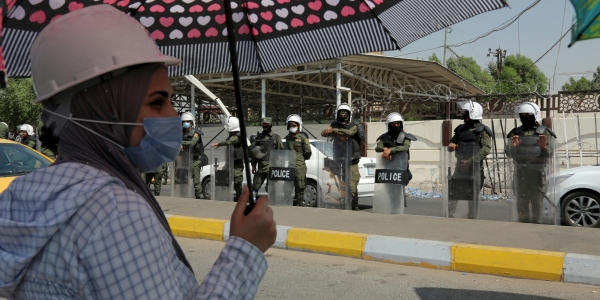 The Iraqi government is expected to send a controversial new emergency finance bill to parliament this week in a last-ditch attempt to pay its bills in the absence of a 2020 budget, amidst a financial crisis, pandemic, and bloated public sector workforce.

The proposed law is supposed to act as a stop-gap measure after the government withdrew the draft 2020 budget from parliament last week, which leaves the government unable to borrow to pay its bills – risking continued delays in civil servant pay checks and potentially ending budget transfers to the Kurdistan region.