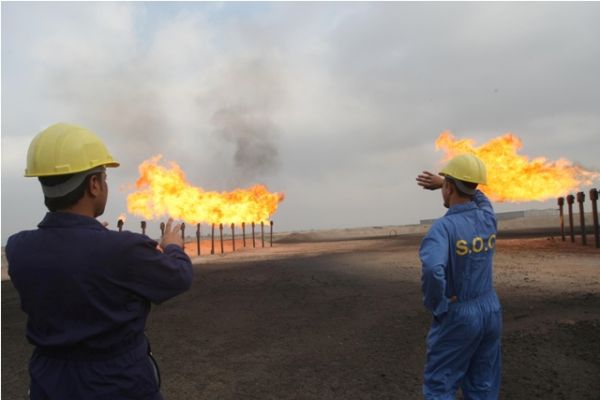 KHOR AL-ZUBAIR, IRAQ - Two and a half years have passed since Iraqi and Royal Dutch Shell officials announced a joint venture company to capture the natural gas being burned away in Basra province. This month, if meetings don't produce a final agreement, the deal will be dropped.

"I think this month is the final meeting," said Ali Khudhier, director general of the South Gas Company. "Either it happens or not."